Pellegrini’s Man City do of course have 2 games more to play before we see a full comparison between the top 4 sides. Assuming City win their remaining 2 games in hand, they will lead the chase by 2 points with 5 games remaining. City are favourites to win the league at 8/11 with Betcris.

Despite City remaining clear favourites for the league title, Betcris have Liverpool at 7/5 to win on Sunday, shorter than the 9/5 on City to win. If Liverpool do manage to win, their odds of winning the league may well shorten!

There’s certainly one key similarity between the two teams and that’s goal scoring ability. Liverpool have scored 90 in 33 games and City have 84 in 31; both attaining a 2.7 goals per game average.

The top 4 goal scorers in the Premier League all play for either side too, consisting of Suarez (29 goals), Sturridge (20 goals), Yaya Toure (18 goals) and Aguero (15 goals). This really does show how influential these players have been when leading their sides to the summit.

Suarez is one man who is doing everything in his power to carry the team forward – Suarez to score first is 15/4. He’s more than a handful in the box, which has helped Liverpool attain 12 penalties in total this season. Mark Clattenburg is due to ref this game and he awarded 3 penalties to Liverpool against Man United just weeks ago. With Steven Gerrard keeping his cool on most occasions, Liverpool are 6/1 to score a penalty (found in the game’s ‘specials’ section). 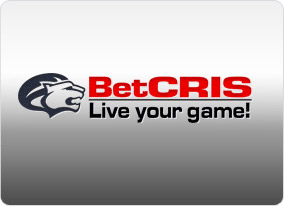